The Windows Subsystem for Linux (WSL2) makes it possible to use different Linux distributions under Windows 10. With a new Community Preview, Canonical has now made numerous functions from Ubuntu 21.04 available for the Redmond operating system.

So far only versions with long-term support are available

Although Ubuntu is one of the most popular distributions for the Linux subsystem, Canonical has only provided Long-Term Support (LTS) versions for Windows 10 so far. The latest build for the WSL2 is an LTS version of Ubuntu 20.04 released in April 2020. Experimental versions, however, have not existed so far. 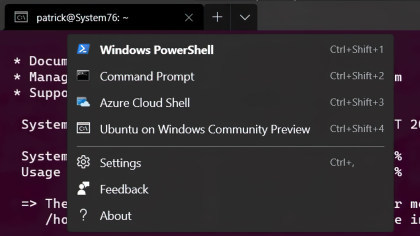 … provided for the WSL2