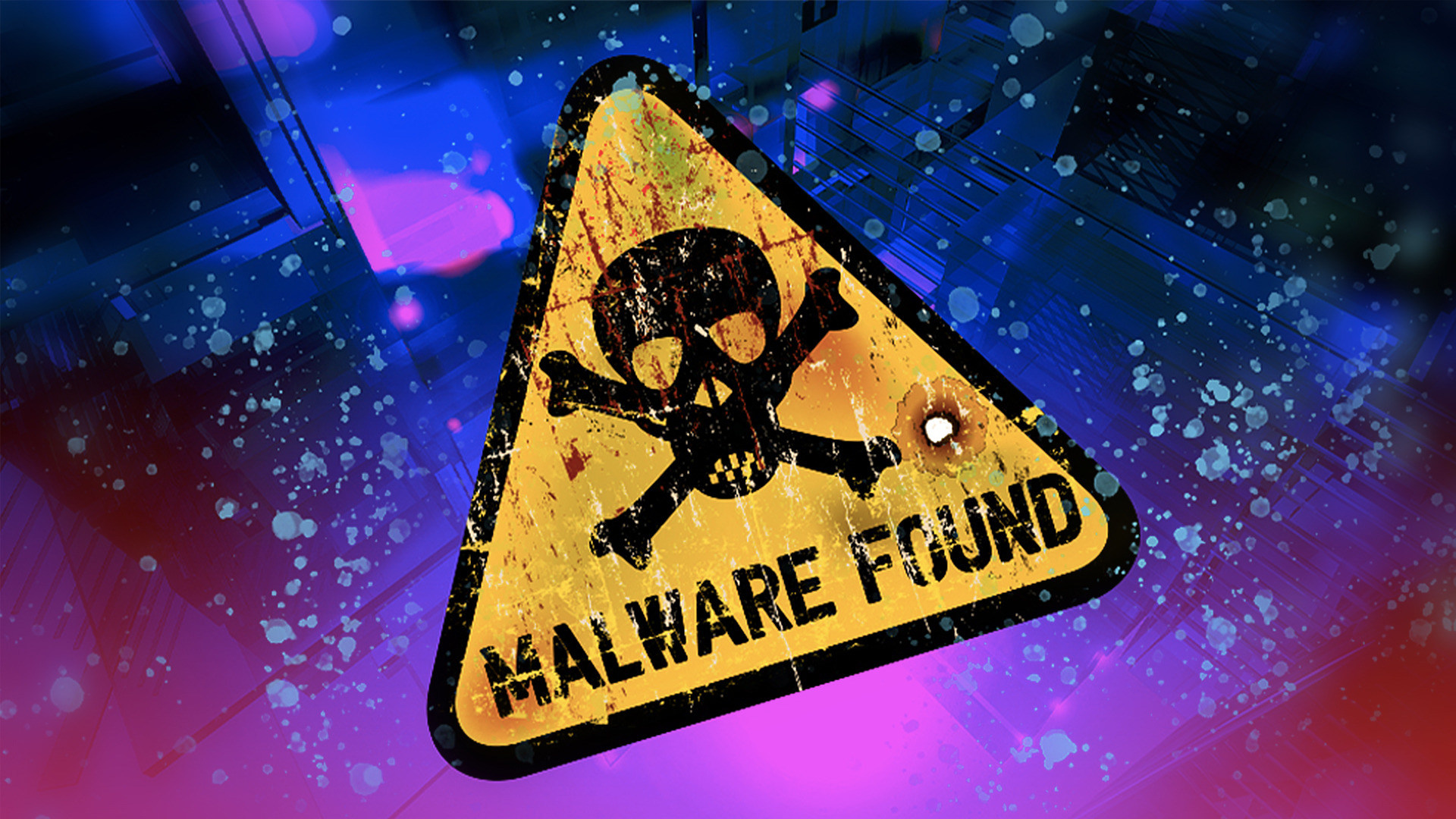 The game publisher Activision has again taken up the issue of malware in cheat software and is now warning players about a popular tool. To this end, a report was published that shows the great risk potential of malicious code in the cheats.

Activision is now concerned with a popular cheat program for Call of Duty: Warzone. Activision writes that players who absolutely want to use cheats are urged to protect their systems from malware. The company does not name the cheat in question. This is reported by the online magazine Vice.

According to a study by Activision’s internal anti-cheat team, the cheat software all too often serves as a gateway for malware developers. So you are preparing easy access to the players’ computers under the pretext of gaining an advantage through the cheat. One of the cheats in question has been heavily promoted, but instead of offering a “real” set of cheat tools, it is instead delivering malware onto players’ PCs.