Apple has announced an expansion for its subscription game service Apple Arcade. In addition to the new, exclusive game releases, two new collections are now starting – “Timeless Classics” and “Legendary Games from the App Store”.

This should mean that all users of Apple’s games service will have enough entertainment over Easter. In the “Legendary Games of the App Store” category, you can now find some well-known iPhone games that have been released over the past ten years. These include Threes +, Mini Metro +, Monument Valley +, Fruit Ninja Classic +, Cut the Rope Remastered, and Badland +. You can now see a big innovation or changes for Arcade: Apple had previously focused on exclusive titles, now real classics are following. These are now both included in Arcade and are still available individually in the store. 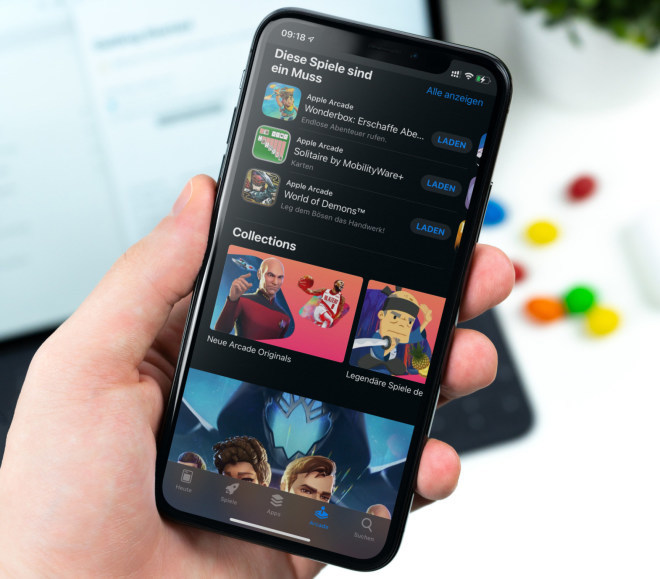 The collection of “Timeless Classics” mainly includes board game adaptations and puzzles such as Backgammon +, Chess Play & Learn +, Good Sudoku +, Tiny Crossword +, and so on. All games are now fully available on Apple Arcade as a game with no ads or in-app purchases.